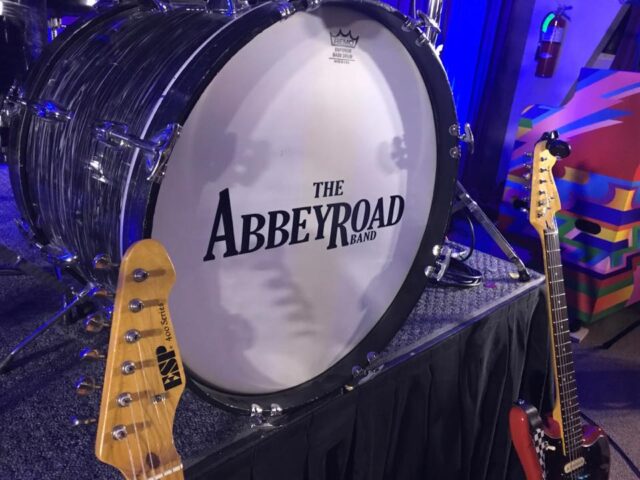 The Abbey Road Band has been performing their Beatles Tribute since 2002.  During that time, the group has been privileged to perform at many events, large and small.  Their are well known for their “rooftop concerts” during the annual Kool Deadwood Nights car rally and show.  The band has performed with The Grass Roots, Bobby Vee, The Beach Boys, and Asleep at the Wheel.  In 2004, they opened the weeklong concert series at the Buffalo Chip Campground during the Sturgis Motorcycle Rally.  They’ve performed at the Central States Fair in Rapid City SD and on the Freedom Stage at the State Fair in Huron SD.  In 2004, the group was invited to perform at the annual 4th of July Celebration and Fireworks Display at Mount Rushmore National Memorial for a crowd of over 30,000 people. 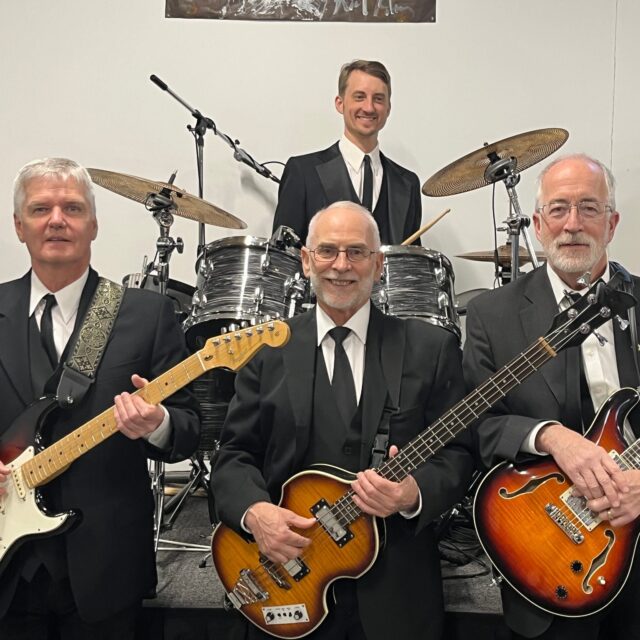