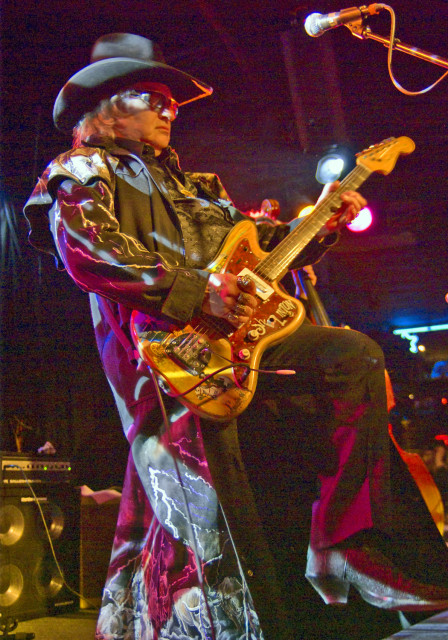 Sherwin Linton is a Watertown, South Dakota native! Sherwin Linton made his first guitar out of a cigar box and a yardstick and launched his career in the music business in 1956 as a 16 year old disc jockey and live performer of country and rockabilly music on radio station KWAT in Watertown, South Dakota.  Moving to Minneapolis, Minnesota in 1958, this talented singer, guitarist and songwriter began performing throughout the country.  Sherwin journeyed to Nashville in 1966 and recorded “Cotton King,” a song that catapulted him to the top of the Country Charts.  Roy Acuff was so impressed with Sherwin that he signed Sherwin to his legendary Acuff-Rose Publishing Company and Hickory Records, resulting in numerous TV appearances and nationwide tours.  Following the 1971 release of a live tribute album, “Hello, I’m Not Johnny Cash,” Sherwin received multiple national nominations from the CMA and ACM, as well as praise from Johnny Cash himself.  Subsequent hits included the 1986 novelty song “Santa Got a DWI,” an anti-drunk driving song that hit the charts and became a million selling Christmas favorite.  In 2011 Sherwin added to his prolific recording career with the release of a new CD “Hillbilly Heaven.”  This CD paired him with many of his Grand Ole Opry and Country Music friends.  Thi

s project was awarded the Rural Roots Music Commission – Traditional CD of the Year.  “Hillbilly Heaven” has also garnered Sherwin three Grammy nominations.  In 2012 Sherwin and wife Pam released “Highway Headin’ South,” a CD with a theme featuring many Texas “South of the Border” flavored songs.  The CD includes Sherwin’s original Gospel composition “Heaven.”  Sherwin has been a true ambassador, romanticizing his home state with memories of railroad life and growing up in small South Dakota towns – themes that are woven into the fabric of more than 27 albums and nearly 60 years of live performances across the U.S. and Canada.

Be sure to catch one of the spectacular performances at the Lac qui Parle County Fair on Sunday at the LqP County Fair Event Center!  Performing at 11 a.m. on Sunday morning! 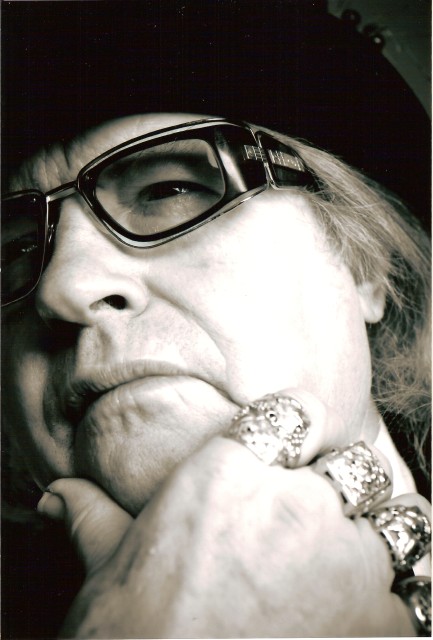 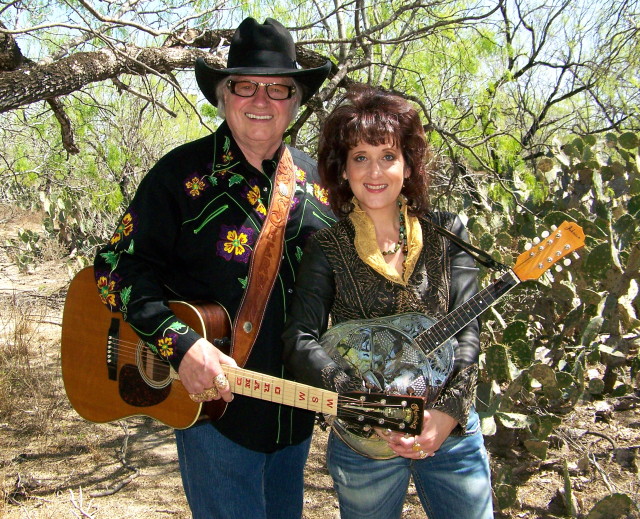 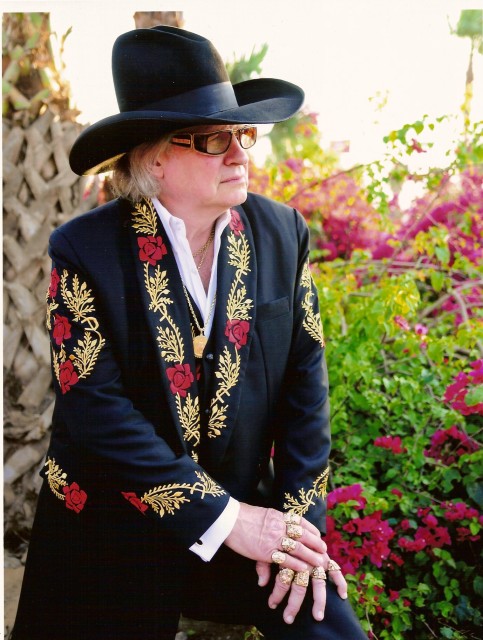